Last week, I found myself saying goodbye to an assortment of web sites I own-- and have owned-- for a long time. A couple of them for close to twenty years, which is practically "the history of the world," in terms of the Internet. 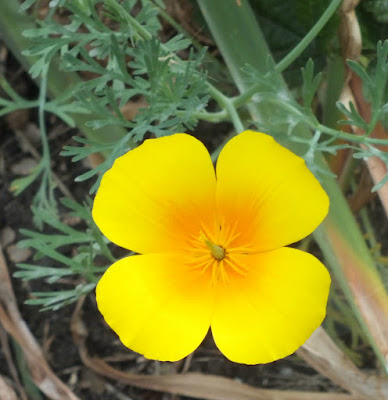 In a purely practical sense, my reasoning was simple enough-- faced with a hosting and domain service bill for $329, I realized I simply couldn't afford-- nor justify-- to keep these things running anymore. My inner dialogue was centered around the core reality that "they cost money to keep and take my time, but don't help me pay my bills, so they have to go."

The whole process of dumping these sites that had been part of my life for many years-- as well as part of my efforts to familiarize the world with the concept "HSP"-- made me pause to consider this world we live in. And it made me pause to think about the numerous HS people I know who are eternally "living on the edge" of barely making it.

I suppose I am a bit of an idealist and I am trying to swallow the (somewhat bitter?) pill that my inner sense of how an ideal world could be seems to be perpetually at odds with the reality around me.

Although I have never really been someone who's "motivated by money," I am-- to some degree-- motivated by the idea of reciprocity. Not in the "giving to get" sense, but in the sense that it's nice to see one's efforts rewarded to the extent that continuing them seems worthwhile; at least to the extent that "doing right" is minimally self-sustaining... not just an expense. 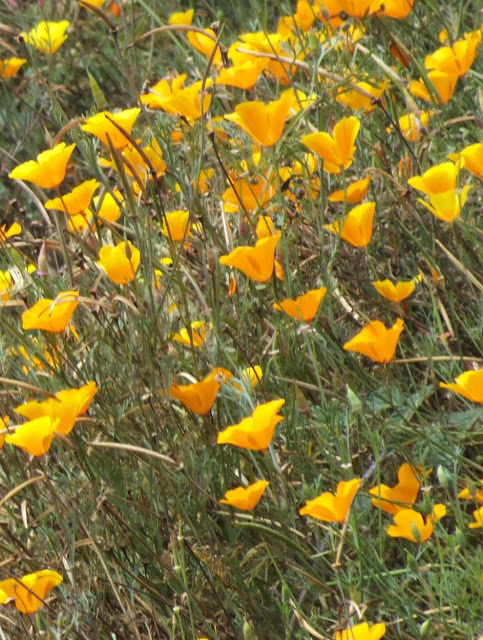 I realize it's not just about me. It's about the world. The lady who has the shop next to our art gallery gets organic farm fresh eggs from her auntie. They cost $5 a dozen. I know as well as the next person that supporting local organic farmers is the "right thing" to do. I also have a coupon from the local supermarket for eggs at 79 cents per dozen. $5.00 vs. 79 cents. In so many cases, our choices are made for us, because we only (metaphorically speaking) have two dollars to spend.

As I pondered-- with a bit of sadness-- the demise of my long-time projects, my mind drifted back to earlier times when I was writing and trying to get articles published. And how often I was met with statements like "We'd love to include your article, but we're not able to pay contributors at this time... but it'll look great on your resumé!"

I used to believe that something good would come from persevering, anyway... so I did. These days I am more cynical, knowing that the supermarket doesn't accept "great looking resumés," they accept money. And I like to eat... at least occasionally.

Back when Sarah still had her radio program (another attempt at "doing right" that cost money, rather than made money), one of the things said by one of her guests on the program was "It's hard to change the world when you're always broke." As I thought about that, I realize that most people wanting to change the world are broke... because when you're doing well, odds are you're interested in keeping the system that led to your success.

In a strange turn of events, I was looking for a (re-) starting point for HSP Notes... and it became this story about endings. Funny, how that sometimes works out.
Posted by Peter M at Wednesday, August 10, 2016