Scratch that. I have been a writer for far longer than I have known there was an official "name" for something that has influenced my life since birth. 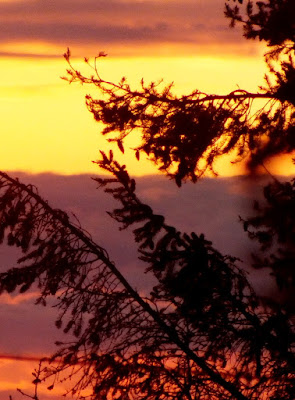 Which is a fancy way of saying that I have been a writer since my teens (40+ years ago!) but have only been writing about the "HSP Experience" for the last fifteen of those.

In the course of writing hundreds (if not thousands?) of articles about life and self-development specifically through the eyes of a Highly Sensitive Person, I have also received a lot of feedback-- comments and emails and so forth-- which has been a very rewarding education, in and of itself.

One of the more interesting pieces of feedback I have received has been several readers telling me they feel overstimulated by my use of punctuation.

OK, confession time. My writing style has always been rather lively, and tends towards the informal and "conversational," rather than the more dry and academic textbook style. I was never much good at writing dry prose in the third person. And I use a lot of quotation marks, the ellipsis ("..."), hyphens, parentheses and semi-colons to break up my writing and (in my opinion) give it life and rhythm. Then I add a bunch of metaphors, parables and anecdotes for "extra flavor."

My writing teachers through the years have even remarked on it, and this tendency to overpunctuate often earned me feedback like "brilliant but unorthodox writing style," purely from a writing technique standpoint.

Personally, I have never enjoyed going to lectures, workshops or listening to the radio where the announcer or teacher just droned on monotonously about "just the facts" for an hour. I preferred those who made the material at hand come to life with personal experiences and anecdotes. 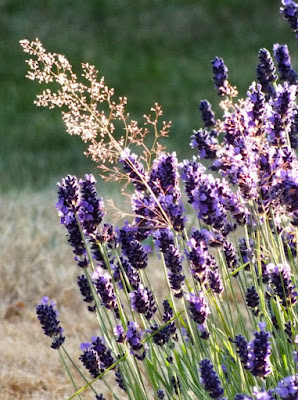 As an HSP, I found that it gave me some serious pause for thought to get the feedback that my writing was overstimulating. That's just part of "HSP nature," I suppose-- we tend to pick out little things and allow them to overshadow the whole.

Way back in a time long gone, a writing teacher commented on my excessive and flowery punctuation, so I decided to submit my next writing assignment completely without of my usual "written hand waving."

"This essay is rather wooden and pedantic."

So what is the lesson here? I am always grateful for feedback, and the idea that punctuation could be overstimulating to an HSP had never occurred to me.

Does that mean I'll stop? No... it just means that I am going to be more mindful about my language. And therein lies the lesson for all HSPs: Feedback is just that, "feedback." As a group, we have a tendency to blow (perceived) criticism out of proportion and go to a place of "I should stop doing XYZ because it overstimulates/annoys people!" because a few people said so... yet three thousand people like things just the way they are.
Meanwhile, perhaps that old truism "You can't please everyone" is applicable here. It's a reality I have almost always struggled with... but I feel it bears saying that some people simply can't be pleased.
Thanks for visiting!
Posted by Peter M at Friday, March 13, 2015 No comments: