HSP Overstimulation... and the Benefits of Organization

As an HSP, one of the "issues" I often deal with is being mindful of-- which basically means "recognizing," before they happen-- the points of overwhelm in my life. These are like trigger points that arise as warning signs, before I get to a point of being in the middle of that thing we know as "HSP overstimulation."

That may sound simple enough, but there's a lot more to it than merely recognizing that if I get on a rollercoaster (metaphorical or real) I'm going to get overwhelmed and overstimulated. For the vast majority of us HSPs the "problem" seldom relates to the very obvious whack-over-the-head events of our lives, but to the subtle stress factors that quietly and pervasively poke at the edges of our consciousness, like Chinese water torture.

We all have different ways of approaching life, of course. 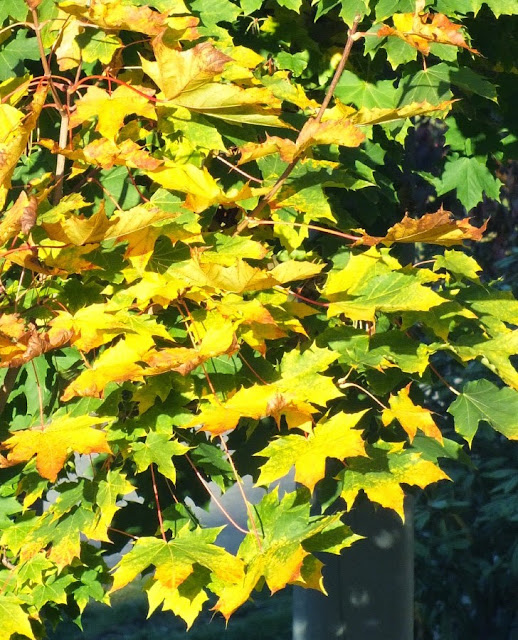 Some 17 years ago, I learned about this thing called "being a Highly Sensitive Person." Shortly thereafter, I started learning what I could do about that... not in the sense of trying to "fix" it, but to make life "work" for me, with only a minimum of disruption.

For me, being well organized has become one of my key tools in keeping the feeling that life is constantly overwhelming me down to a dull roar. I came to realize that dealing with the "layer of chaos" that tended to float around me-- as a result of not taking steps to be organized-- ate lots of physical, emotional and psychic bandwidth that I simply didn't have available to give. I realized that I often would get more stressed out "preparing to do" than "actually doing" a lot of things because they felt larger than they actually were because I'd not planned them out, in a functional manner. I was more overwhelmed by the idea than the reality of a situation.

Let me offer up a very simplistic metaphor.

We all have to "pay bills." That's just a given; that's just life.

In days gone by, that was a chaotic and stressful experience for me. It involved lots of "unknowns," all of which needlessly added to my stress level: First, I had to find all the bills, which I had put in an assortment of "safe places" around the apartment. Then I had to "hope" that I hadn't waited too long, so I would owe (needless) late fees. Then I had to hope that-- in fact-- I had been able to find all the bills. Before any of these points were reached, I also dealt with the daily worry of thinking "I really should pay bills, soon." Of course, then I had to hope that I actually had enough money to pay the bills... because I had no such thing as "a budget," and really no sense of how much I needed to be able to pay, each month; just a general sense that I made about "enough" to handle things, if nothing "had come up." Then I had to find last month's paid bills... because I couldn't always remember what had already been paid.

Now, actually paying bills is a pretty simple deal. In essence, it takes about an hour a month... and isn't particularly stressful, in and of itself.

What was causing me to get overstimulated and overwhelmed was what I came to think of as "The Cloud of Surrounding Chaos" associated with paying bills. Again, keep in mind that "paying bills" is merely a metaphor for so many things we have to deal with in daily life.

Getting back to "paying bills" effectively taking an hour a month... my real problem was that I was "creating" six hours of anxiety and overstimulation as a result of being poorly organized. As I look back over my life, poor organization caused my excessive stress in many areas-- my finances, how I ran my home business, my taxes, my writing, keeping track of my web sites...

Now, there are those who will read this and think to themselves "yeah, but it's just not in my nature to be organized!" 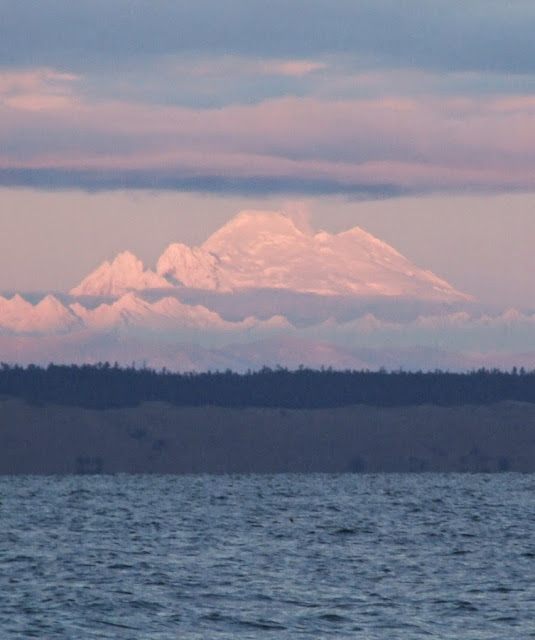 Well, yes and no. Part of my challenge has long been that I have ADHD, in addition to being an HSP... and that's not about "character" or "personality."

It IS also true that certain personality types (I happen to be an INFJ, per Myers-Briggs, so allegedly it's easier for me to organize) are not oriented towards being organized. That said, being organized (or not) is a choice not a personality trait. Saying things like "I can't" be organized is ultimately an excuse; a rationalization; a way of saying "I don't WANT to" or "I don't LIKE to" while wrapping this assertion in "packaging" that allows us to abdicate personal accountability for our choices, and instead shift it to "externals," like our personality type.

Trust me, you can (be organized), but it ultimately comes down to choosing whether or not the benefits gained (getting rid of the overwhelm and overstimulation of our personal "Clouds of Surrounding Chaos") outweigh "doing something you really don't like" (organizing) for a few hours or days to get rid of that cloud, for good.

Truth in disclosure: It has actually taken me years to get organized, and I am still working on it. This morning, I recognized that one of my "triggers" was being poked at... and I realized that I have no effective organizational system to help me keep up with the many groups, web sites and blogs I own and manage... and I was feeling overwhelmed at the mere thought of trying to figure what was "current" and what was not.

I will add here that it has also taken me years to get organized "my way." The point being that conventional time management systems did not work for me, so I created my own. And that's not an overnight process... and trying to make it happen faster than it can just adds a different way to overstimulate ourselves. However, my incidences of going into "full overwhelm" are far fewer than they used to be.

Finally, I am also not saying that you "must do this." What I am doing is inviting you to be mindful of, and awake to, your own life and what is going on in it. You may already be perfectly well organized-- for you. The invitation is to examine whether or not you are causing yourself stress and overwhelm as a result of the "structure" of your life, rather than the "content" of it.

As HSPs, we have only limited bandwidth to give to our lives before we get overstimulated. Thus, the saying "work SMARTER, not HARDER" is particularly applicable to us... and perhaps the single best way we can get just as much out of life as everyone else...


Talk Back! How organized are you? If you feel DIS-organized, can you look at this and recognize that it causes you overstimulation? Or do you just accept that you're not organized? Leave a comment!