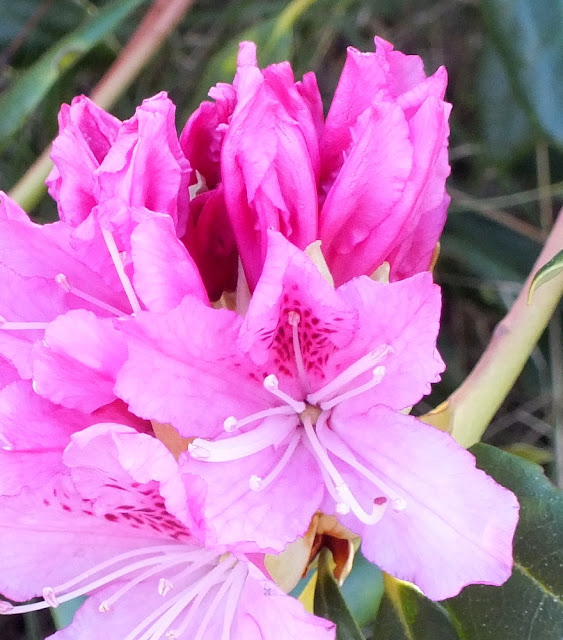 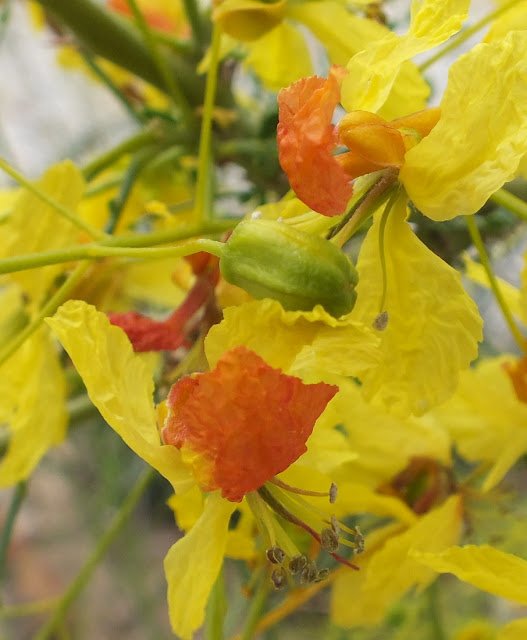 In the meantime, thanks for being part of this journey!
Posted by Peter M at Monday, March 21, 2016 2 comments: