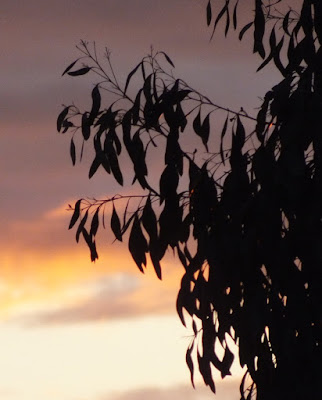 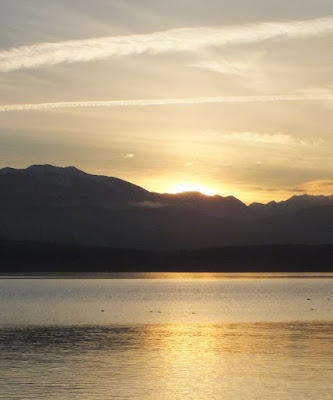 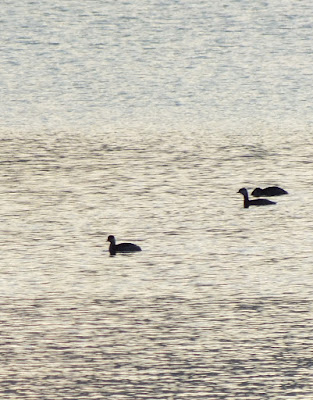 Happy New Year!
Posted by Peter M at Wednesday, January 04, 2017 No comments: Links to this post