HSP Living: Moving Beyond the “Legacy” of Needing to Participate More

If you are an introverted HSP and reading this, chances are you encountered the following scenario when you were in school: you'd get really good grades on assignments and tests and essays you needed to hand in but if you were anything like me you'd get about a C-minus on “class participation.”

I always thought there was a real irony to the fact that I was making good grades and yet I was being marked down for not “participating.” 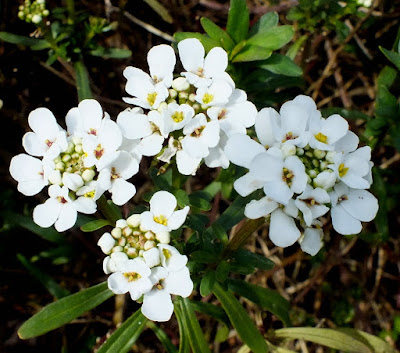 Just what does it mean to "participate," then... if doing the work is not participation?

Of course, with 40 plus years of hindsight to my benefit, I can look back on those school days and recognize that whereas class participation wasn't part of the curriculum as such, it was being taught as a “life skill.” Or, at least, as somebody’s interpretation of a life skill.

Even as a 10-year old, I recall sitting in class and actively thinking about this “participation” thing. And I'd feel really anxious about it, because I knew I might get pulled aside for a "conference," if I didn't participate enough.

My “problem” was that — try as I might — I didn't really see any point in simply adding my voice to an already noisy environment of chittering without having much of a point to make. And the truth is, I did participate in class when I felt like I actually had something of value to contribute… which just wasn't the case if I felt like everything that needed to be said had already been said.

Maybe that's a very old or mature approach to interaction, when you're only 10 years old, but I just didn't get it. Granted, I had also been raised by parents who insisted that children shouldn't speak up unless they actually had something of value to add to the conversation.

Still, it leaves me contemplating something that has always sat uncomfortably with me: the sensation that "participants" seemed to be speaking up for no reason other than to hear their own voices! They weren't really adding anything, other than noise.

Maybe that's not very "sensitive" of me to say... what do you think?