Too Many Worthy Causes-- Not Enough Money!

The holidays are coming up. 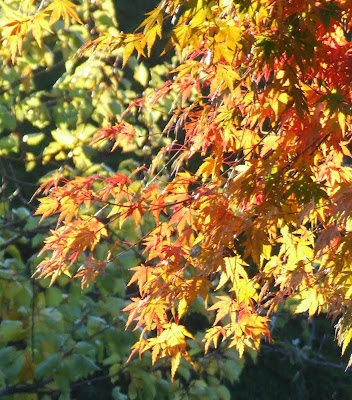 So many of them really are "worthy." I often wish I could give to all of them... it almost makes me feel guilty that I have to "choose," and the very process of having to make a choice in this context can make me feel quite overwhelmed.

And yet, I have a hard enough time being able to afford my own groceries, so I can't just give away everything to every appeal that comes my way.

Of course, that's just part of the issue.

Because people out there perceive that I "know people," I am often approached and asked if I will help promote (or endorse) a worthy cause.

Again, the choices can be difficult. What do we put our energy behind? I tend to be extremely discerning about what I "put my name on." It's not that I don't like what I am presented with, it's more a case of not wanting to overwhelm people with every worthy cause under the sun.

I suppose that's part of consideration for others... empathy, perhaps? I know I get overwhelmed by the many choices, so I don't feel like it would be right to overwhelm other people with a ton of choices.

I am also hesitant to come across too much as "begging for money," no matter how worthy a cause may be. Perhaps that makes me a lousy marketer-- so be it. But it makes me uncomfortable. I'm already part of a couple of non-profit organizations that are "in the family" and it's hard enough to ask for donations on their behalf! 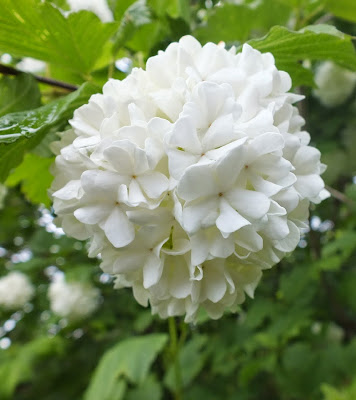 Well, I do have a "hidden motive" for bringing up money and giving.

I get quite a bit of email from the global HSP "community," asking if I'll write about various subjects as they relate to living as an HSP. One that often comes up-- and which I have studiously avoided taking on-- is money, finances and HSP's relationships with these.

Of course-- traditionally speaking-- "money" is one of "those subjects" we are taught to avoid, as part of good manners (along with religion, sex, politics and child rearing). And yet, it seems like an important topic for HSPs... perhaps because a lot of conventional financial wisdom doesn't apply to the Highly Sensitive Person. How so?

Well, after almost 17 years of studying this trait of ours, it's quite clear that HSPs don't measure "success" as other people do. For one, we are more concerned with being Human BE-ings than Human HAVE-ings or Human DO-ings... and yet, we still have to function within a world where the grocery expects money when we check out. We also face the issue (which Elaine Aron also alludes to in her books) of "underemployment," meaning that we are often in professions where we don't make a lot of money... so saving is difficult.

For the moment, though, I am going to just keep the ideas percolating while I try to figure out where to allocate my limited charitable giving budget.

If you DO have specific questions about HSPs and finances, do write in... or leave a comment... and I'll certainly enter your feedback into the mix.
Posted by Peter M at Monday, October 28, 2013