It is with great sadness that I recently learned that Dr. Ted Zeff passed from this plane of existence on August 18th, following a long struggle with cancer. 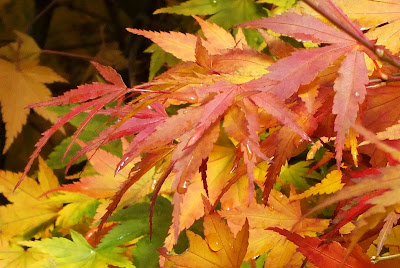 For those who might not know, Ted was one of the early "pioneers" in the world of High Sensitivity, focusing extensive research and energy on the particular issues facing highly sensitive men. He was an author and wrote several books about the HSP trait, and would bravely step into the public eye with TV interviews and more.

I had the privilege of meeting Ted at an HSP Gathering Retreat many years ago, where we enjoyed several deep conversations about what it meant to be an HSP and male. He worked tirelessly to overcome the numerous societal stigmas attached to being sensitive when you happen to be male. In between, we had quite a few lengthy email "conversations" about highly sensitive men.

In many ways, he inspired me to not simply resign myself to a thought pattern of "this is simply how the world IS," with my own sensitivity. I am very grateful for that.

His soft spoken voice will be missed by many in the global HSP community.