What do You Want to Write About Today?

One of the things I often struggle with is that I have far "too many" interests.

Maybe we should scratch that and instead say there are far too many things in life that are interesting. Just because something is interesting doesn't necessarily make them "an interest," just means something interesting enough that I want to find out more.

And that's how I often end up going off track and wasting time doing something other than what I'm supposed to be doing. 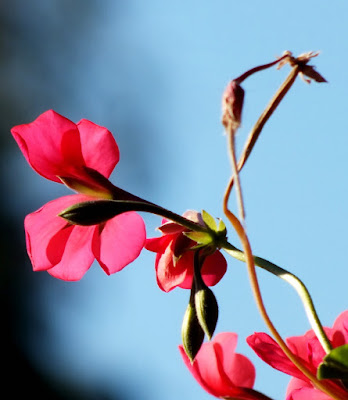 It is one of the sometimes challenging side effects of not only being an HSP, but being an HSP who is afflicted with that thing our modern society likes to call ADHD. Of course I'm not particularly afflicted with the "H" (Hyperactivity) part of ADHD, mostly I'm just chronically inattentive and daydreaming.

When it comes to the question of "what do I want to write about today," I don't pose it merely as a reflection of what I'm going to write on this blog but as a reflection of the fact that I have multiple blogs and websites that I could be writing something on.

But let's make it one level more complicated!

I can ask myself the question of what do I want to write about today, but there's also a greater question of whether I want to work on art today, or should I work on my stamp business today, or work on editing today, or might I end up working on something completely different today.

That's a different "side effect," namely the side effect of being independent and self-employed, rather than having a structured job that I need to go to at a specific time every day to do some specific kind of task.

I gave up having a structured job many years ago. On the balance I would say that I wouldn't trade in the life I now have for anything, but one of the benefits that having a regular job does offer is a kind of structure and that can be important if you are naturally inclined to be wildly unstructured in your approach to living.

And so, I come here asking myself the question what do I want to write about today? And what do I even want to do today?

Let me underscore for the record that this isn't necessarily an HSP issue, it's just a being alive issue in my world. Still, I am an HSP and this is a blog about life as an HSP so somehow there would be at least some peripheral relevance to my posting this. 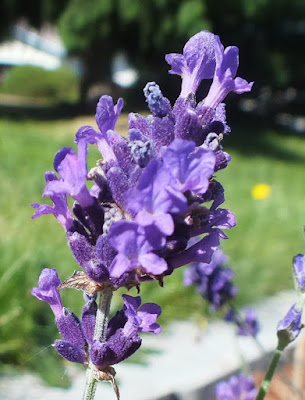 Much as I hate to admit it, the only approach I have really found to effectively manage my tendency to be very scattered is to make lists and schedules.

Ironic that, given that I hate being constrained by rules and schedules! And yet? Here I am touting the benefits of precisely those things.

Well, it's about the fact that we shouldn't wholesale reject any one thing just because we don't like what it suggests or represents... because ultimately it tends to turn out that there are parts of both things we like and things we don't like that become useful to us and parts of those same things that are not useful to us.

Yes, it sounds a bit convoluted, I know.

The challenge becomes a discern what's useful, and then to make the most of ways to maximize the benefit for our own purposes.

I don't claim to have any secrets to doing so! It's a constant work in progress… as is, I suppose, this entire experiment of living.

And with that thought, I'm probably going to go somewhere else, and write something else!