HSPs and Healing: How we tend to SEE what we KNOW... and why We Must Move On!

I belong to several dozen forums and groups online-- many often them related to being an HSP, some related to other interests.

As part of the “daily doings,” lots of people post pictures, articles, quotes, book recommendations and all the other bits and pieces that simply seem to be part of an online community. Most of the time, their posts will end with words along the lines of “what do you guys think of this (writer/article/idea/healing method)?” This, too, is part of the natural flow of online groups.

Reading the responses to a post—which often can number in the dozens—is an interesting and valuable reminder of just how much our perceptions are influenced by our experiences. This is especially true when we carry around “wounds” we haven’t fully addressed… and may not even be aware of. 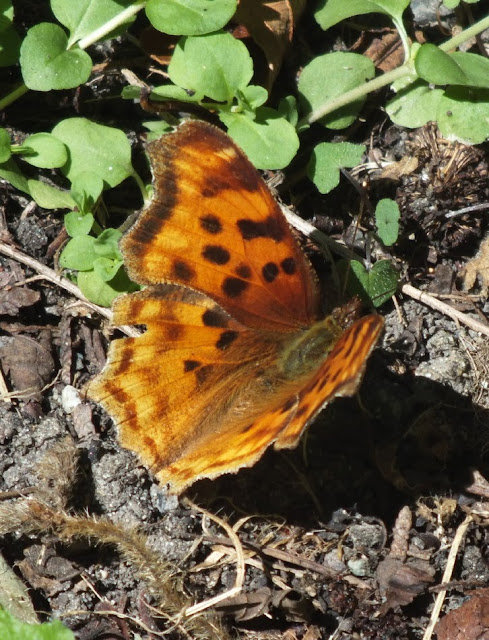 The thing I keep seeing, over and over again, is that we “see” in something—a situation, an idea, a person-- what we know; what we’re familiar with… but not necessarily the actual “truth” or the “facts” right in front of our faces.

So somebody posts an article and asks “What do you think of this person’s viewpoint?”

Observing this pattern repeatedly makes me wonder just how “objective” we are able to be, when faced with essentially neutral situations. Especially if we have lived “difficult” lives, as many HSPs have.

Do we tend to see a metaphorical “snake under every rock” when faced with situations that might (or might NOT, even) remind us of something difficult from the past… or are we able to look at these situations and see them for what they usually are: A “rock” that might have the potential to hide a snake, but probably doesn’t?

Don't get me wrong-- I'm not suggesting that we ignore our intuition. After all we HSPs tend to be highly intuitive people. What I am looking at here is pervasive patterns, as opposed to intuiting things about people and situations on a "case by case" basis. Our intuition is often on the mark... but if we're at a point where even Mother Teresa looks "suspicious" in some way, the issue is probably with US, not with Mother Teresa.

I’m also not suggesting that our experiences shouldn’t be regarded as valuable “teaching moments” and that we should be able to magically step away from our lenses of perception. And I'm well aware that one of the fundamental attributes of the HSP trait is a tendency towards thinking before we act. However, that can go overboard when certain “attachments” to the past end up serving as obstacles we put in our own way. And sometimes it can end up feeling like we are subconsciously “building fences” between us and what we believe we are actually seeking.

This is why it is especially important to work on healing ourselves before we go forth in the world to help others, or become “involved” with others. 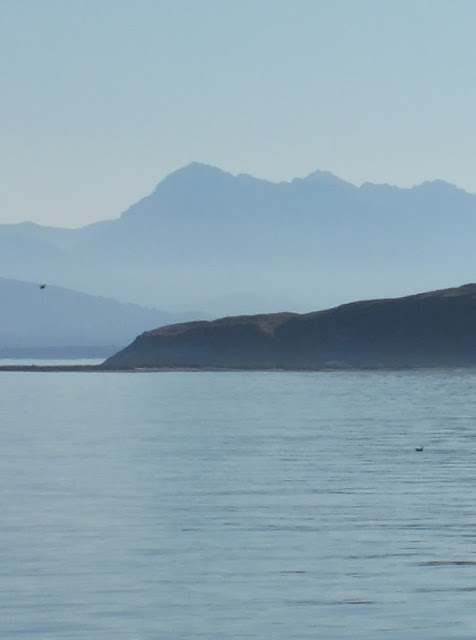 As an example, I keep thinking of one particular HSP woman whom I’ve known—in “that Internet way”—for over ten years. For as long as I’ve known her, she has had “dating troubles” and her life seems to be one endlessly long saga of rejecting men because they seem to be “not trustworthy.” In her past, she has had her trust broken… and so, now she doesn’t trust anyone. And every time she meets a new man, she “goes looking” for reasons why he “can’t be trusted.”

Of course, she finds exactly what she’s looking for: Evidence of non-trustworthiness. Her relentless pursuit of this “evidence” clearly clouds—or “unbalances”-- her objectivity about people because she will end up disregarding 99 positive qualities in the search for one specific negative quality… which may even have to be actively coaxed out of hiding, essentially through attempting to"trigger" that attribute in a person who was actually pretty emotionally stable. And so, the cycle continues.

Maybe we all do this to some degree… at least until someone makes us aware that it’s not “others” that are the problem… we are the “common denominator.” This was a challenging concept I had to face, a number of years ago. "They" were not the problem... "I" was. And maybe it’s not “dating.” Maybe it’s “never being able to find a decent job.” Maybe it’s “not being able to maintain friendships.” Maybe it’s “always ending up with a judgmental boss.”

We tend to create our own reality. We will find exactly what we are “looking for” even when we don’t actually think we’re “looking.” In fact, we may believe—quite sincerely—that we’re being “sensibly cautious.” Yet we run the risk of not being able to “see the forest” because of our obsession with one particular tree.

As HSPs, we “process deeply” (which is usually a good thing) and we’re very perceptive (which is also a good thing) and we tend to be very insightful (one more good thing). But sometimes we also tend to learn “too well” from our pasts, and end up obsessing over “something that once happened,” to the point that it keeps us from moving forward and enjoying our lives.

We get in our own way.

Learning to become aware of our own patterns—and to “self check” and pause to examine what is really going on when we get "stuck"—is an important part of healing past wounds and moving on with life.

Now, most HSPs would argue that they are very good at examining and studying their “issues,” and I agree with that… and I'll even add myself to that category. But we must do more with our issues than “study” them; we must process, heal and move on.

I'd like to recommend the book below, which helped me a great deal on my own journey. It's called "Excess Baggage: Getting Out of Your Own Way." It's not "for" HSPs or about HSPs... but it does contain a lot of valuable and insightful information. Some may find it a little too simplistic, but sometimes you have to start with the basics!

Talk Back: Are there patterns you keep repeating, even though it feels like you're actively trying NOT to repeat them? Does it sometimes feel like you are putting hurdles in your own way, even though you don't want to? Leave a comment! Sharing is Love! If you found this article helpful, interesting or useful, please share it with others! Use the buttons below to post to social media or send by email, and help be part of  the ongoing process of spreading general awareness of the HSP trait. Thank you!▼          ▼          ▼          ▼          ▼          ▼
Posted by Peter M at Wednesday, August 28, 2013