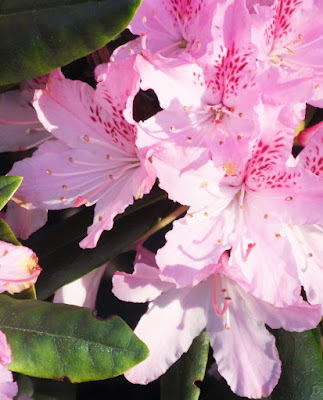 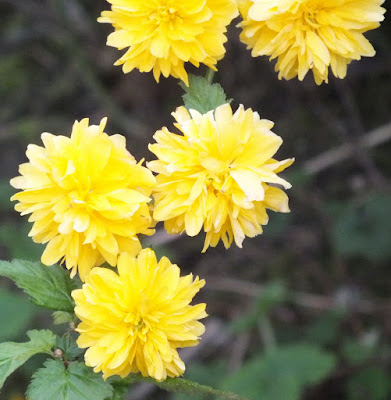 How do YOU handle social media? And the endless stream of information we're subjected to? Have you found a good balance? Have you created "filters" that allows the useful, and lets the useless go?
Posted by Peter M at Saturday, April 02, 2016