HSP Living: Peace and Quiet in a Noisy Chaotic World

As of late, I have been wanting to crawl into a hole and hide... overwhelm from many directions has been "triggering" my tendency to back away from being actively engaged in life and become an observer.

When I was a little kid, my mother — an extreme extravert and social butterfly — was eternally trying to "get me involved" in all sorts of things. I expect it was extraordinarily frustrating for her that I was always trying to undo her efforts, seeking instead a place where I could just sit and stare into space. Doing nothing was one of my favorite things. 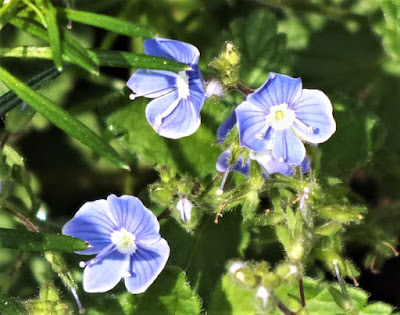 I was generally a very calm child — in fact, calm to such a degree that various members of our extended family (who liked to think themselves "experts" on such matters) were seriously concerned that I was... "developmentally challenged."

"Little boys should be running around, getting into things, rough housing and making noise!" was the prevailing school of thought, and the fact that I was poster boy for the exact opposite was a cause for concern.

I have, at times, entertained the possibility that I was "wired incorrectly" from nature's side, because my inner reward system (in the neuroscientific sense) almost inevitably seems to issue "good feelings" when I am in a stationary detached state, and more of an "aversion warning" for most things that involve activity and engagement.

To the observer describing me in layman's terms, that pretty much adds up to "exceptionally lazy." But that's a hopelessly inadequate term, generally filtered through the eyes of a world obsessed with action, movement and busy-ness.

How much of this has anything to do with being an HSP — and how much with simply "being me" — remains open to discussion. I do remember the first time I came across Elaine Aron's original book in 1997, what I related most deeply to was not the title "The Highly Sensitive Person," but the subtitle "How to thrive when the world overwhelms you."

So where am I going with all this? 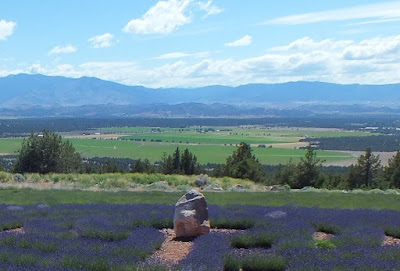 As of late, I have felt (as I expect many other HSPs have) particularly overwhelmed and inclined to crawl into a hole, as an extension of the whole US Presidential election and fallout circus in the US.

As I consider this, I've concluded that my feelings are really independent of political alignments and outcomes-- I find that the most distressing part of the process we recently experienced (and what most makes me want to climb in a hole and not come back out), and now continue to experience is the vileness, reactivity and violence of (much of) human nature.

I feel increasingly estranged from this species that seems to prefer violence, fighting, condemning and mudslinging to civilized debate and connecting across common ground to find peaceful solutions and compromises all can live with. This whole "MY way or you are EVIL/STUPID and must DIE!" approach that seems to have become so prevalent feels like a sad and pathetic throwback to primitive feudal times.

Of course, there are those who hold that those were the "good times," and that compromise and bridge-building represent a form of weakness and cultural decay... and they hold that totalitarianism and nationalism are good things. To be honest, part of me can appreciate their frustrations... but I can't get myself to a place of understanding how attempts to dial back the cultural clock 400 years is in any way useful. Let's face it... if a system of strong nationalism, kingdoms, strong rulers and armies and serfs and killing those who disagree actually had worked... wouldn't that system still be here, as the dominant form of social and political governing? What is all this fighting good for? 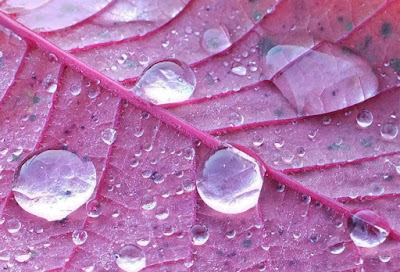 But I am digressing.... "good" is such a nebulous concept and-- at best-- a slippery slope of contemplating how life is viewed through each individual's experiential lens of perception.

The thing about "villagers with pitchforks" is that they seem to be driven entirely by their emotions and reactivity, not by a sense of logic, nor meaningful objectives, nor reason or desire to live peacefully. And there's an attached irony there... in that a very large percentage of the "protesting villagers" who chose a new "king" will be the ones most hurt and left behind by the very "king" they elected.
But few people actually want reality, when they can live inside the fervor of their cause.
Regardless, I am just very tired of it all, and would like to hibernate for the next four years... maybe more!
Posted by Peter M at Friday, December 09, 2016