I realized, this morning, that it has been almost 20 years since I first came across Elaine Aron's book "The Highly Sensitive Person."

As I pulled out my ancient dog-eared copy, I also remembered that it was less the actual title than the byline "How to Thrive When the World Overwhelms You" that I related deeply to. 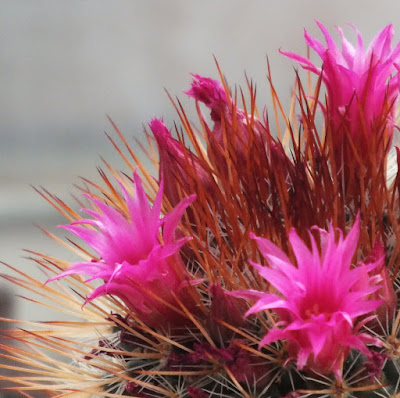 Part of me wants to say that I have felt overwhelmed by the world since birth... but I don't know that, for sure. But I do remember that the sense of overwhelm was in full flow when I started first grade and every day felt... exhausting.

As of late, I have not been writing much, not contributing much to the HSP "dialogue" for the very simple reason that the world has been overwhelming me.

In fact, I'd submit that the world has been "overwhelming me" on a full-time basis for about 4-5 years, now. Before that, the overwhelm was more "sporadic and periodic."

Don't misunderstand me, here. I am not trying to start a "wah-wah pity party" here, I am merely observing reality as I am experiencing it, in a non-attached Buddhist sort of way.

Nonetheless, my current state of mind leaves me pondering the question "Have I changed... or has the world changed?"

They (whoever "they" may be...) say that our sensitivities heighten as we age. I am not sure I agree entirely with that. It seems more likely to me that as we age we become more self aware, and thus more capable of recognizing that we are experiencing an extension of our innate sensitivity, rather than attributing our turmoil (or whatever we're feeling) to something else.

So that leaves "the world."

Thanks in large part to technology, I have no doubt the world is eternally "speeding up." Stated a little differently, the volume of stimuli-- information, news, activities, entertainment, obligations and so on-- increases every year. Meanwhile, a great many people-- at least here in the USA-- are experiencing that they need to spend ever more time and effort to merely "swim in place," financially, socially, functionally, psychologically and so on.

When I sit with that and contemplate it, it feels like I have less and less time to process more and more stuff. I am simply like an hourglass-- I process a fairly constant volume of stimuli well, but if more and more sand gets poured in the top half, the narrow opening can never "clear" the inflow. As an HSP, that leaves me feeling overwhelmed. 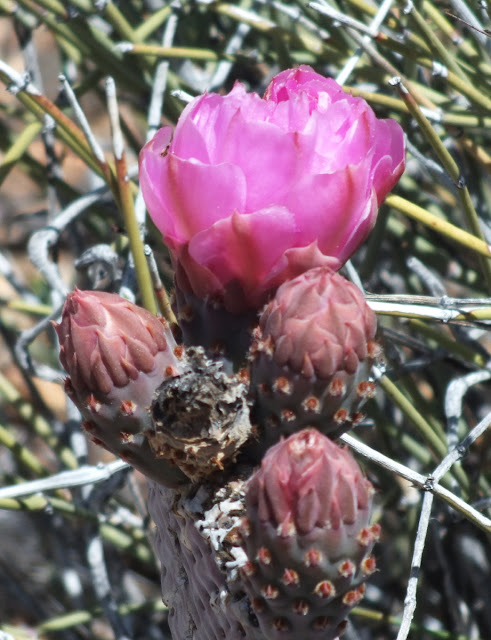 Meanwhile, it also seems like there is a lot of pervasive "time thievery" going on, these days... and I have to admit that this time thievery contributes significantly to my current feeling of overwhelm. I'll try to explain, and maybe you can relate.

For example, it's one thing that there was a controversial election that seems to have polarized this country. It's also a thing that there's a standoff over a pipeline in North Dakota and there's naturally a flood of attendant news. I can deal with that.

But now the new "time thief" is this whole concept of "fake news." Not only are there endless news stories, but now I have to spend additional time trying to determine whether any given story really IS a news story, or just some sensationalist clickbait created by a couple of profiteering vagrants who find it amusing to watch other people fall into a chaotic frenzy. IF (and that's an important question, here in our modern world) I want to remain a truly informed citizen, a five minute news story has now become a 15-minute research project.

But my day didn't become 24 hours and 10 minutes long to accommodate the new paradigm.

And so, the world overwhelms me... which is also a somewhat long-winded explanation for the repeated question I often get as to why I don't write anymore.

Of course, well meaning folks tell me I should turn it off and simplify my life... but isn't the whole ignoring it and sticking our heads in the sand with the excuse that "we can't deal with it" precisely part the the problem that created this whole mess? And how can you hope to make the world a better place if you're tuning it out?

Aside from which, how do you simplify a life that has already-- out of functional necessity-- been trimmed to the bare bones? I'm sorry, but living in a tent in the woods is not going to reduce my overstimulation... I like indoor plumbing and a bed! Of COURse there are lots of people who are "far worse off" than I am, but comparing our situation to the lowest common denominator doesn't fix the problem, it merely creates a greater pool of discontent... a sort of "misery loves company" circle jerk. I'm sorry, but that's not the world I'm looking to live in. 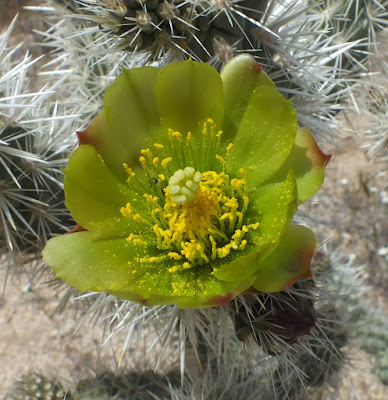 So how do we "thrive" when the world overwhelms us?

As of this moment, I am not entirely clear on that, but it somehow will involve a reiteration of a process I last went through in my mid-30's, when I abandoned working in the mainstream and became self-employed... which wasn't just about changing how I worked, but about changing how I lived, removing the expectations and trappings of "corporate life."

With 20 years of "creative independence" under my belt another revision now seems due, as I sit with the reality that I am not exactly thriving... I am surviving and getting by. I may have more "psychic income and wealth" than ever before, but the supermarket and electric company does not accept that currency in consideration of groceries and power. Which ends up creating a sort of inner dissonance which is another contributing factor to the overwhelm... if I am spending 70 hours a week in the business of simply maintaining, there's little left over to pursue other interests.

What is clear to me is that Being A Highly Sensitive Person is merely a piece of information about who I am. Whereas it influences and affects how I experience and interact with the world around me, it's not "a thing," in and of itself. It doesn't "do" anything. It doesn't "entitle" me to anything, nor does it make me "special" in some cosmic way most people give a rat's ass about. I am still a Human Being who needs to negotiate life, just like everyone else. Go to work, make dinner, pet the cat, take out the garbage, pay the bills. I am primarily a Human Being... who happens to be a Highly Sensitive Person.

In closing, I am considering that this is perhaps the natural "end point" in the journey of understanding ourselves, as HSPs. We start as "confused humans" who then learn we are HSPs; there's relief. Nothing "wrong" with us. We learn. We take on the "label" and adjust. We become wise in the ways of our sensitivity. And then we go back to simply being human, with an additional body of helpful knowledge.

Stay tuned for more ramblings; as I wrote a while back, I have let a number of my web sites and blogs quietly pass on... as a result of which, this will now double as both an "HSP" and a "personal" blog space. But not to worry, I'll still post the more inflammatory political and social commentary elsewhere!