Starting in the not too distant future, I will be adding a new (hopefully monthly) feature to the HSP Notes blog: "HSP Portraits." 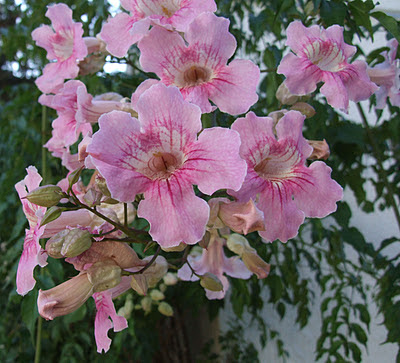 HSP Portraits will be an ongoing series of (hopefully inspiring!) vignettes and interviews with HSPs from a wide range of backgrounds and walks of life-- all of whom have in common that they are empowered Highly Sensitive People, and they are making a difference in the world, in people's lives, and even in their own lives.

I won't necessarily just be featuring "famous" or "known" HSP personalities-- but also "the person next door" type who's quietly going about making the world a better place. What these folks will have in common (aside from being highly sensitive) is that they are examples of how to be in the world, and active agents in their own lives. Their stories are intended to showcase the positive sides of being a Highly Sensitive Person.

With this series, I also hope to share the vast array of different creative expression and talent HSPs bring to the world, from spiritual coaching to art to healing and to simply spreading general awareness of the HSP trait. We contribute in so many ways, but we're often quiet and soft-spoken, and feel challenged by-- and even uncomfortable with-- the idea of "tooting our own horns." Sometimes, it takes someone else to help us "shout the message from the rooftops."

The first HSP Portrait will appear on these pages sometimes in the fall of 2012, with subsequent installments on the second Monday of the month.

(Updated 05/20/2012: Due to current personal workload and other commitments, the start of this feature has been postponed from February to the fall. In typical HSP fashion, I'd rather "do it right" than merely "do it," on insufficient time!)

I hope you will find the HSP Portraits entertaining, interesting, enlightening and inspiring.
Posted by Peter M at Saturday, January 28, 2012