HSP Groups... Learning What We Must Learn... and Moving On

One of my writing colleagues-- long time fellow HSP blogger Helen Elizabeth (aka "HSP Writer")-- announced in a post a couple of days ago that the time had come for her to stop writing about the HSP experience, as seen through her eyes.

"There comes a point in any creative endeavor, writing project, or stretch of life's journey when you run out of things to say," she wrote, as one of the primary reasons for packing it in. 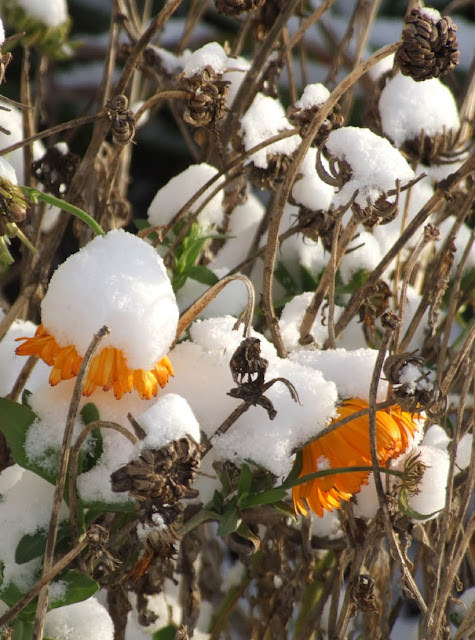 Her words offered some eloquent insight into answering a question I frequently encounter in a many of the online HSP groups, forums and mailing lists. Often, someone (usually a fairly recent arrival) will ask "why so-and-so isn't posting anymore," typically referring to a long-time member who has contributed a wealth of insight and information to that community. Normally a variety of answers are offered up, ranging from "they are very busy," to "oh, they got married and moved to a different state." Often... nobody really knows, for sure.

Rarely does anyone stop to consider the possibility that the person in question has simply learned what they joined the group to learn, in the first place... and so it was simply time for them to move on. In online groups a strong sense of community often develops, as a result of which we often lose sight of the fact that many seek out such groups as part of learning about the HSP trait, and what it means in the greater context of our personal experience. Although the group may have considerable social aspects, we forget that group membership is perhaps a little like attending university: at some point we do graduate, and move on. And just like university, we reach a point with our group membership where it just doesn't make sense to linger, any longer.

And so, long-time group members either take their leave, or simply fade away... not because they "don't like the group anymore" or because "someone said something to upset them," but simply because they learned what came to to group to learn.

It's not "personal," it part of the natural cycle of our lives.

Some might point to the fact that some people remain active group members "forever" and continue to contribute to the group. In a sense, the university analogy continues to hold true: some "never leave," because they are called to teach. However, these teachers tend to be a tiny minority, rather than the norm.

Those who leave serve as an important reminder-- or "lesson"-- to us all that life is a constant process of change, and that those who leave our virtual places of learning are as much to be congratulated on their "graduation" as they are to "missed and cried over" for their departure. After all, they found success, in getting what they came for!

Whereas I shall miss "HSP Writer's" words in the blogosphere, it also makes me really happy to know that she found what she was looking for...
Talk Back! Do you recognize when you are "done" with something-- project, group, relationship-- and must move on? Or do you tend to linger too long? Do you find leavetaking difficult-- even if there is a natural "breakpoint?" Share your experience-- leave a comment!