The Nuts and Bolts of being a Highly Sensitive Person

I haven't been writing much, as of late.

Well, that's not entirely true. I've actually been writing quite a lot... I just haven't been writing a lot of blog posts. Instead, I have been writing some "guest gigs" elsewhere, and I have been working on free-standing articles for various publications and web sites... things that are generally a little too deep and "involved" to fit into a blog post. 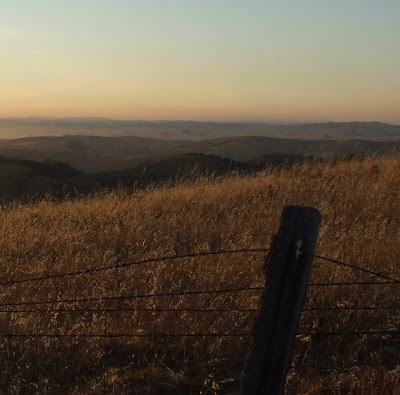 It's funny how our choices and actions in life sometimes are among our best "teachers" of what is important to us. I always knew that I wanted to write... but "just writing" was an obstacle for many years in the sense that I wasn't always very good about coming up with "something" to write about. I had no particular expertise or "niche focus," and my skills at writing fiction were a bit dodgy because I fairly broadly sucked in the area of character development. I could write dialogue, I could write descriptive prose, and I could "get from point A, to point B" with some skill. However, the people in my stories were rarely "interesting." In fact, they were mostly mousy, flat and two-dimensional... perhaps a reflection of the fact that I generally steered a wide course around "risky," "dangerous" and "psychotic" people.

Anyway, I never imagined that "being a Highly Sensitive Person" would find a place as the cornerstone that inspires much of my writing.

Most recently, what I have been working on is a fairly thorough article/web page to serve as a broad-based information resource for HSPs. My challenge was to create something that would not only offer a lot of information-- in ONE place-- to someone who had just discovered that they are highly sensitive, but also be useful to those who have been "on the path" for a while and want to learn more. Last-- but certainly not least-- I wanted to come up with something that might be "a useful link" people could send NON-HSP friends and acquaintances to, to tell them a little more about being an HSP.

So, I have created a page called "The Highly Sensitive Person or HSP: What Exactly IS that?" which I'd like to invite you to have a look at... let me know what you think-- either in comments here, or in comments at the end of the article. Don't worry, you won't be asked to pay anything, or become a "member" of something!