Occasionally I get a little frustrated with my fellow HSPs.

Let me rephrase that... I get a little frustrated with some of my fellow HSPs.

From time to time, I have written about how we HSPs-- as a group-- often fall into a pattern of being "observers" rather than "participants." To a certain degree, this is a natural part of the HSP trait; we tend to process deeply, think and consider carefully before we act. To a certain degree, we may experience some hesitance in the face of things we've had negative experiences with, in the past. However, there's also such a thing as "going to unhealthy extremes..." and ultimately trying to legitimize and ignore actual pathologies by hiding them behind the HSP label. 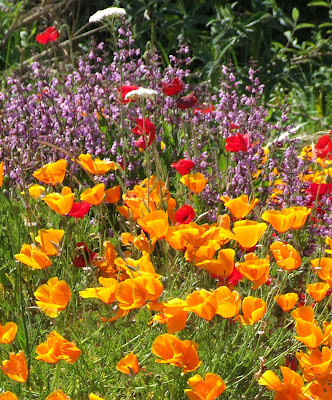 In this particular case, I've been thinking about those people who dispense lots and lots of advice and wisdom about what "should" happen, and what would make a situation "better" (for them) but then fail to get involved in the process... and fail to even lift a finger, on their own behalf. Not only that, they complain endlessly about how things are "not happening."

Now, on the surface, I totally honor and respect the idea that we all have to "manage our energy" and avoid engaging in too many things that will cause us to get overstimulated and overwhelmed... this is a core part of learning to live with our sensitivities.

But here's a newsflash for you: If you genuinely want change in your life-- and in the world-- you cannot expect to sit around and have other people create and bring that change to you. It is not "other people's business" to effectuate change in YOUR life. And "your perfect life" (or your "perfect job," or your "perfect mate") is NOT going to be arriving at your front door, courtesy of a Federal Express delivery van!

There's a popular saying in the self-growth industry that we "Create Our Own Reality." Whether you're a subscriber to that idea, or to "daily affirmations," or to "living with intent," or follow the teachings of "The Secret," let us not lose sight of the fact that the word "create" is an ACTIVE VERB. In other words, we can't just "watch" and "dream about" the creative process and hope that our life "creates itself;" WE are the creators.

Gandhi once said "BE the change you wish to see in the world."

I can think of no place that quote has more import than in the global HSP Community. The concept of "sensitivity" has been extensively marginalized by our society-- especially Western society-- which often advocates competitiveness, selfishness, loudness, and "getting ahead" at any cost. Changing the public perception of what it means to be a "Highly Sensitive Person" is not going to come about if we sit on the sidelines and wait for "it" (change) to happen, or for "someone else" to make "it" happen.

Don't sit around and "wait for somebody else" to do it for you. 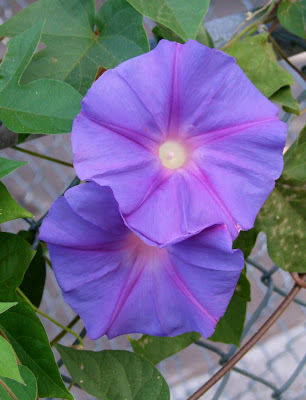 Don't get me wrong, I appreciate a good pity party as much as the next person... and I think venting our frustrations is important and even essential to our general well-being. However, engaging in pity parties and eternal whining as a lifestyle? No. Get over yourself. And while you're at it... consider the possibility that the reason you are getting the (negative) feedback from others around you that you're "difficult to be around" isn't actually due to their insensitivity... but due to your behavior patterns.


"That was not very sensitive. Are you even an HSP, at all....? I don't think a REAL HSP would say something like that..."

Oh, I am a "real" HSP... and probably more sensitive than many out there. But I also "rattle cages"-- or "shake trees," if you prefer-- by raising issues and saying things that sometimes make people feel uncomfortable. And I am willing to look at whatever version of "the truth" is presented to me, and consider the very real possibility that something someone is telling me... which I don't like and which hurts my feelings... may actually be true, and something about myself I need to work on.

So... next time something arises in your life, and you find yourself wishing "whatever" it is were a little different... participate. Become a driving force in your own life, rather than being "satisfied" with being a dead weight. Don't get me wrong... I appreciate how tempting it is to say "I can't..." when something asking to be changed shows up in our lives; it's safe and not-scary to just observe and wait for someone/something else to take the first step. Been there, myself, many many many times.

One of my Teachers once said: "If you keep doing the same thing, you'll keep getting the same result."

Which is an important thing to remember, if you're not happy how things in your life are progressing...
Talk Back: Are you more of an observer than a participant? Specifically, do you tend to be more of an observer in your own life, than an active agent? Have you found yourself in situations where you could have acted, but didn't... and then realize (later) that you could have done a much better job than the person who finally took action? What are your primary concerns/fears, when it comes to taking action, rather than sitting on the sidelines? If you were considering leaving a comment-- even a scathing one!-- but are now backing off... what is the negative inner self-talk that's stopping you? Leave a comment-- BE A PARTICIPANT!